Be notified when we add more interesting posts 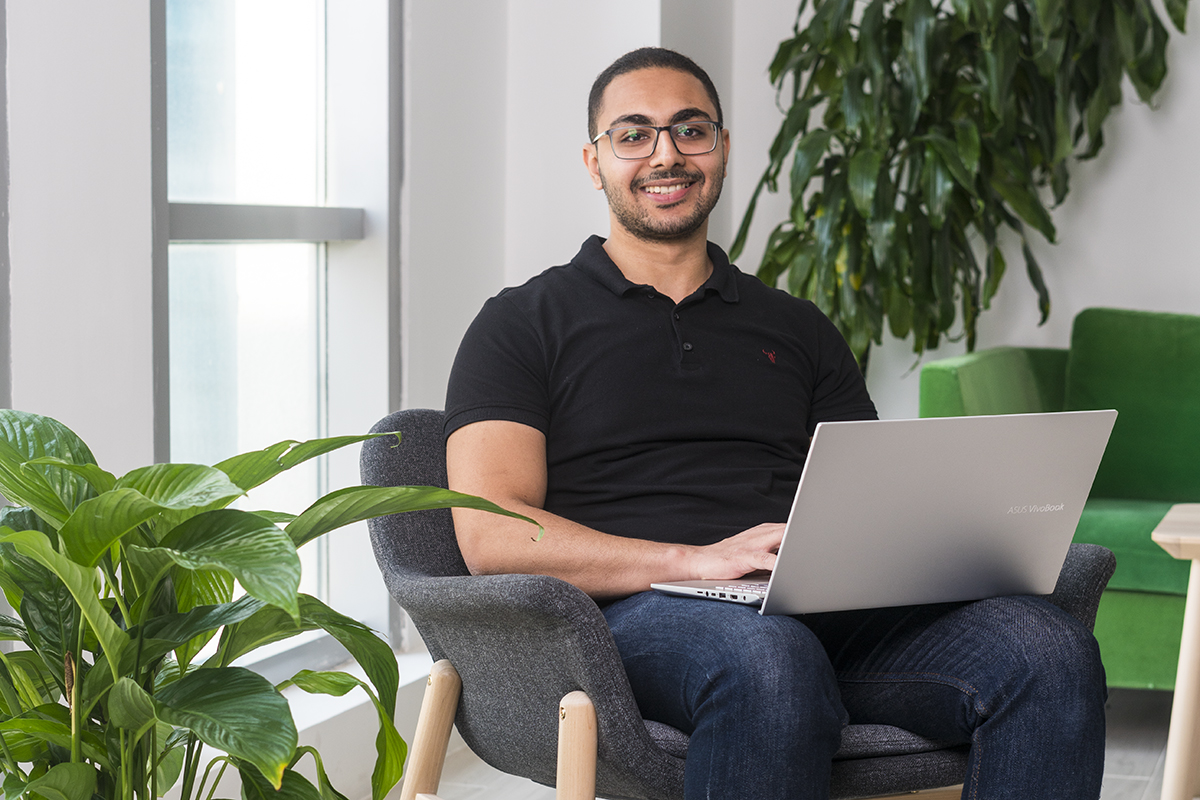 From Cairo to Dubai: Relocating during COVID-19

Considering a move to Dubai? One of our newest recruits, Bahaa Noah, talks us through the process of relocating amidst a global pandemic, and explains how a love of food and technology brought him across the Middle East to Hello Chef’s growing tech team.

For 27-year-old Bahaa, the decision to relocate to Dubai from his home country, Egypt, was an easy choice to make. “I’ve always had big plans to move abroad for work, specifically to either the UAE or Germany as I have always liked the look of the lifestyle there,” he says.

Originally from Tanta – the fifth largest populated area in Egypt, Bahaa is no stranger to city living. He spent his university years studying Computer Science at Menoufia University, followed by a short stint in the army before moving to the bustling streets of Egypt’s capital, Cairo.

With his sights set on an international career, he was delighted to accept his new role as a back-end developer with Hello Chef earlier this year. “It’s the perfect company for me, considering my love for both coding and cooking,” he says. Having worked in a variety of industries in his career to date, from IoT to real estate, Bahaa says there are two things he looks for in a company: an ambitious technical team and a great workplace environment. “Hello Chef ticks both of those boxes,” he says. “From the tech side, I’m really excited about my role at the company. We’re working on some really cool things, and I was genuinely surprised when I joined and saw the extent of technical infrastructure already in place on the back-end. Considering the size of the company, it’s brilliant!”

Company culture is also hugely important to Bahaa. “The team at Hello Chef are really friendly and very welcoming. We’re all relatively young, and seem to share a similar way of thinking, which is great. We’re also a really multinational team – with more than 15 nationalities across the company. It’s been nice to interact with so many different people in the short time I’ve been here.”

Having arrived in Dubai just one month ago on his first ever international flight out of Egypt, Bahaa is now settling into life in the UAE – but it’s not been without its challenges. “Sadly, I’ve had some issues with my visa and this has caused a lot of delays. Without a visa you’re not given an Emirates ID, which means you cannot begin renting an apartment,” he explains. “I’m currently on a tourist visa and staying in a hotel for now, which has its pros and cons, but I’ve spent the last few weekends exploring what Dubai has to offer. I think I’ve been to every mall, and I’m excited for the weather to cool down so that I can get to the beach.”

Hello Chef also operates a ‘buddy’ system for new joiners, and Bahaa enjoyed a day of seeing the sights with newly-appointed HR manager, Cova, when he first arrived. “We visited a lot of cool places, and had dinner at a nice Lebanese restaurant,” he says.

Given that Bahaa accepted his role amidst the Covid-19 pandemic, his move to Dubai was initially put on hold due to lockdown restrictions in both countries. In order to fly, he was required to provide a negative PCR test to board the plane in Egypt, and was re-tested at Dubai International Airport upon arrival. “Aside from that, there were no additional requirements,” he says. “My flight was practically empty, and both airports were so quiet. However, in order to speed up my visa process in the UAE, I needed my education certificates attesting in Egypt. I wasn’t able to do this as the embassy in Cairo was closed due to coronavirus, which has caused delays.” Subsequently, his advice to anyone relocating to the UAE is to ensure that they have their attested documents ready on arrival. “This has been the biggest struggle for me so far,” he says.

Looking ahead, booking a skydive over Palm Jumeirah is at the very top of Bahaa’s Dubai bucket list. “I’m excited to try many new things here,” he says. “I’m planning to try every attraction that there is. I’m here for the lifestyle – not just to earn money and return home, which I think many people are. But I like what I see so far!”

Interested in joining the Hello Chef team and relocating to Dubai? Check out our current vacancies here.

Be notified when we add more interesting posts 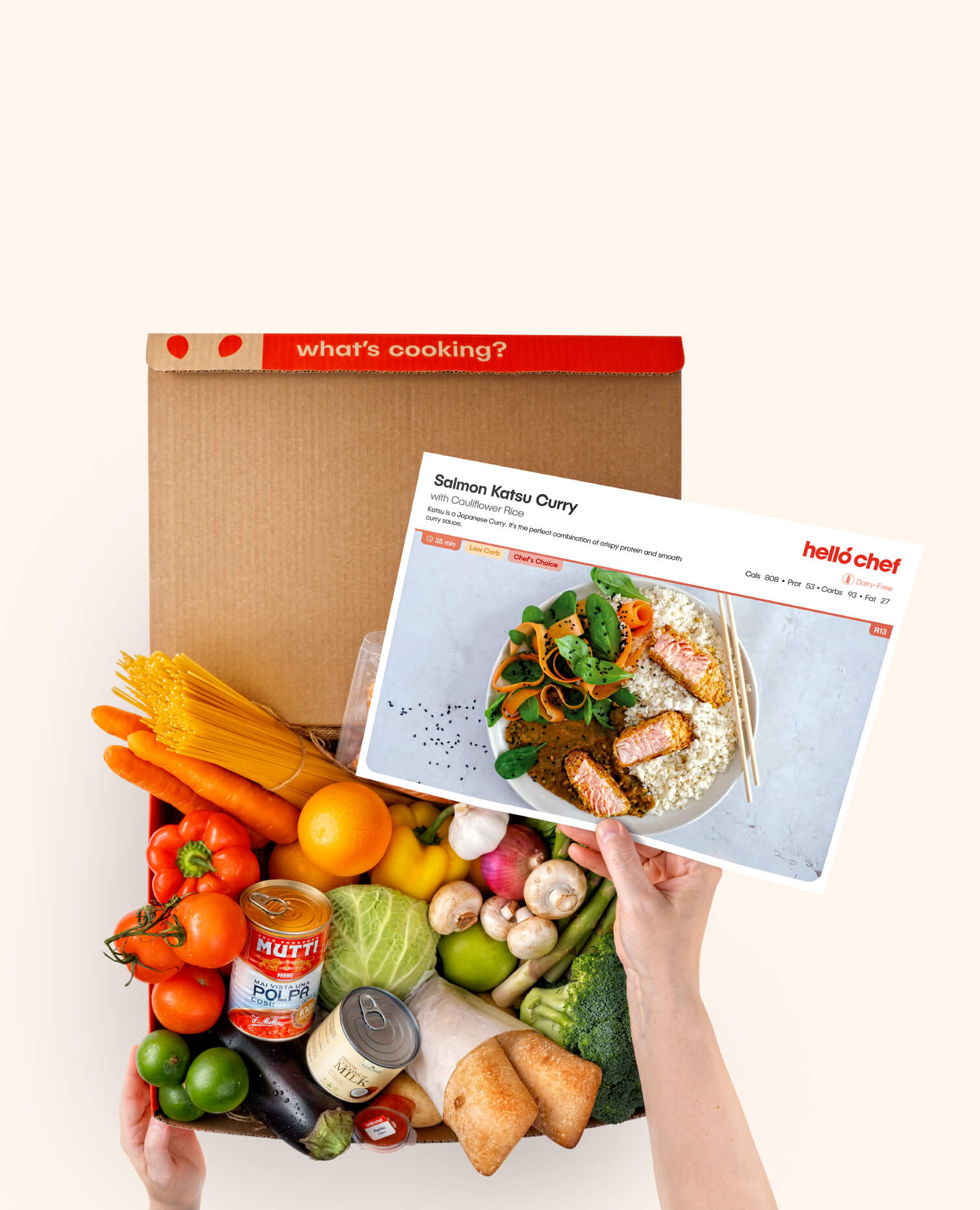